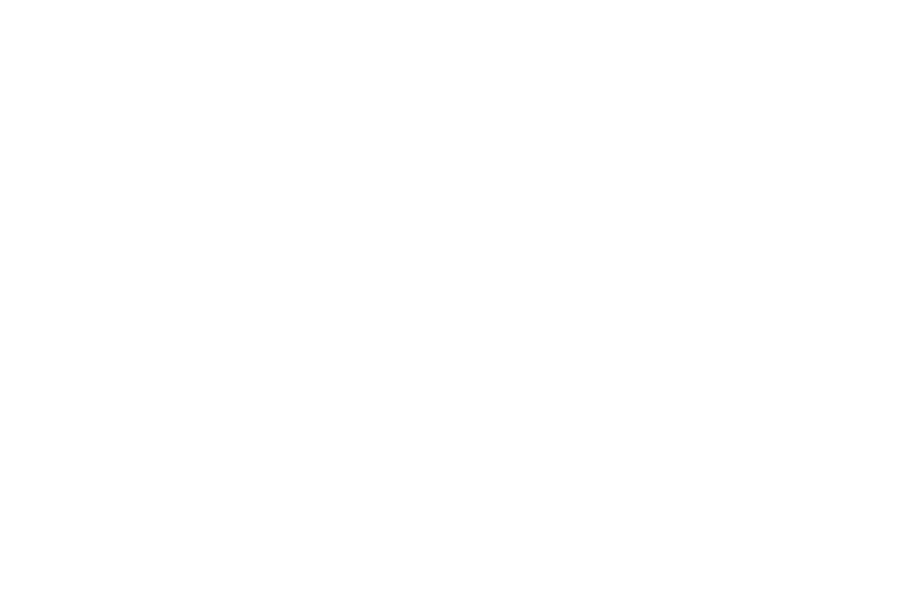 Even Illegal Businesses Must Adhere to Overtime and Wage Laws

In another win for workers across the country, a federal Court of Appeals recently held that ALL workers are entitled to the protection of federal laws that mandate a minimum wage. This is true even for businesses that are “illegal” under federal law like those in the cannabis industry. See Kenney v. Helix TCS, Inc., 939 F. 3d 1106 (US Court of Appeals, 10th Circuit 2019).

In the Kenney case, the plaintiff, Robert Kenney, was a former security guard and employee for Helix TCS, Inc. (“Helix”), which provided security, inventory control, and compliance services to various cannabis/marijuana businesses in Colorado. Colorado is one of the states that now allows state-sanctioned and regulated marijuana businesses to operate. In his lawsuit, Kenney claimed that his employer misclassified him as an independent contractor and denied him extra pay and other rights associated with overtime. Kenney filed his lawsuit pursuant to the Fair Labor Standards Act (“FLSA”), 29 U.S.C. §§ 201-219.

In response, Helix argued that it was exempt from the application of all federal labor laws, including the FLSA. Even though marijuana use and possession is allowed under Colorado law, cannabis remains illegal at the federal level. Under general legal principles, businesses like Helix that operate in an “illegal” market sector cannot take advantage of federal laws, benefits and protections. For example, Helix is not allowed to register trademarks under the federal trademark statutes. Helix also cannot open an account with a federally chartered national bank or take advantage of normal federal tax laws with respect to business deductions. Following those general legal principles, Helix argued that, since its business operates in a sector banned by federal drug laws, federal labor laws do not apply.

The trial court disagreed and the Court of Appeals affirmed. The court held employers are not excused from complying with the FLSA and other federal labor statutes and regulations just because they operate a business that is prohibited by federal law. The court noted that, for example, it has long been held that even “illegal” businesses must pay federal corporate income taxes and must comply with federal wage tax and withholding obligations for their employees. Violating one federal law does not absolve a business from complying with other federal laws.

Helix was unhappy with the result and filed a request to appeal the case to the US Supreme Court. However, the Supreme Court denied the request and now, the Court of Appeals decision stands as the current law for the Tenth Circuit.

As noted, this is good news for employees across the nation. This is particularly important as more and more states continue decriminalizing marijuana and allowing marijuana to be sold legally.

For more information, call the Employee Rights attorneys at Herrmann law. We are proven, experienced, employee-focused attorneys representing workers across the United States in all types of workplace disputes. Use our Online Contact page or call us at (817) 479-9229.

off the clock, Off the Clock Work, Unpaid wages
Recommended Posts 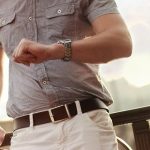 Workers Must be Paid for all WorkEmployment Law, Overtime Law, Wage Law 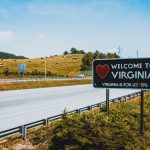